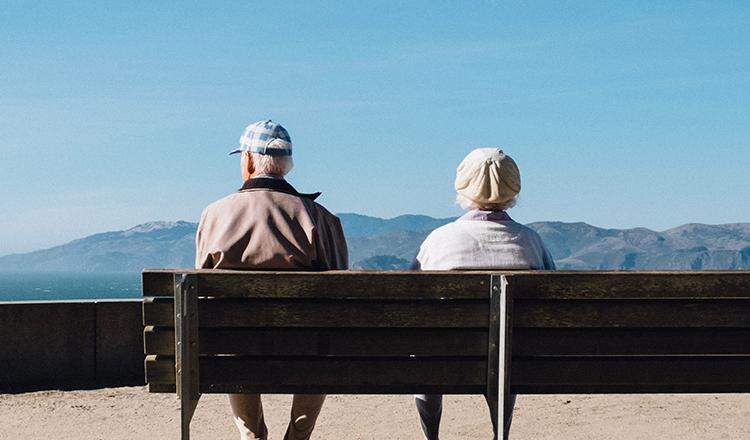 Every adult has heard of menopause, the stage in a woman’s life when her body has moved past reproductive age. But did you know men can go through their own version of menopause? It’s commonly referred to as male menopause or andropause. The good news is that it’s not inevitable, and doesn’t result in a shutdown of the reproductive system. The bad news is that it can cause health problems and unpleasant symptoms that affect the quality of life.

The hormones involved are different and the process is different, but at the center, both menopause and andropause are caused by a decrease in hormone levels due to aging. However, unlike women who will inevitably go through menopause, only a portion of men will go through andropause. For example, only about 30% of men in their 50s will have symptoms. Andropause also approaches gradually during aging, as opposed to menopause which is frequently sudden, due to a steep drop in an aging woman’s hormone levels.

Testosterone is the primary male hormone and causes the development of men’s secondary sexual characteristics such as muscle mass, deeper voices, and body hair. It also supports energy and libido. As men age, their bodies’ testosterone production decreases by around 1% to 3% each year after the age of 30. This isn’t really noticeable to most men until they’re around 60. By their 80s, about 50% of men will have low testosterone.

At the same time, the male body increases production of another hormone called SHGB (sex hormone binding globulin) which compounds the decrease in testosterone by pulling a portion of the man’s existing testosterone out of the blood, where the body can no longer use it. So not only is the man’s testosterone naturally decreasing, his SHGB is causing some of his remaining testosterone to become unavailable to his body.

This decreased amount of bioavailable testosterone causes numerous symptoms, all of which are associated with andropause.

Andropause symptoms can vary from one man to another, but they can include the following:

All the above symptoms can significantly affect a man’s quality of life, but the most dangerous symptom by far is a decrease in bone density leading to osteoporosis. This is fortunately rare.

A man who suspects he’s experiencing symptoms of andropause should start by visiting a doctor to confirm low testosterone levels. If low-T is indeed the problem, there are several ways to address the symptoms.

Start with a positive lifestyle change including exercise and a good diet high in vitamin D, zinc, and amino acids. This routine forms a solid foundation of health ripe for increased hormone production and also helps decrease stress. Stress, in general, can harm testosterone production but can be hard to address since the man may be feeling extra-stressed due to the very symptoms he’s experiencing. Understanding the symptoms can help the affected man to view them as a problem he’s solving with a real plan of action, rather than simply as random changes that mess with his body and make him miserable.

You can also directly address low testosterone levels through supplementation. ProBLEN’s Testosterone Booster is a homeopathic, natural formula that works with your body to stimulate testosterone production. Since DHEA is a precursor to sex hormones, you could find some benefit from boosting DHEA as well.

All ProBLEN formulas are safe to use and have no side effects. If you have any questions about our products, please feel free to contact us.