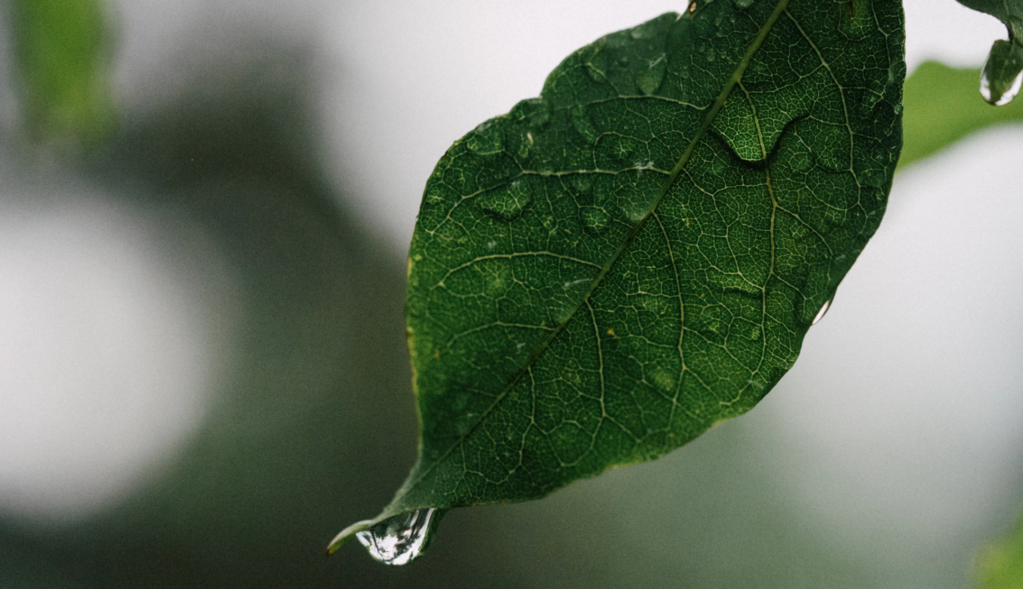 ProBLEN is committed to using only natural ingredients backed up by scientific study in order to bring you safe, effective homeopathic hormone boosters. Our formulas work with your body to encourage hormone production and restore you to a healthy balance, rather than only treating the symptoms by adding hormones in an unnatural way.

There are thousands of plants and other substances in the world that provide a benefit when used as part of a homeopathic remedy. ProBLEN uses carefully chosen ingredients to benefit you as much as possible. In the ABCs of ProBLEN, G is for…

Not to be confused with the metal gallium, Galium aparine is a plant species in the Rubiaceae family, which includes a very large variety of plants from coffee to gardenia flowers. All Rubiaceae share a similar leaf structure, which is why they are taxonomically related.

Gallium is a diuretic, meaning it helps the body to eliminate excess water. This makes it useful for treating infections of the bladder and urinary tract, as increased urination helps flush out bacteria. Gallium also helps the lymphatic system as it aids the lymph nodes in the cleaning of toxins.

Gelsemium sempervirens is a plant with yellow flowers, resembling honeysuckle, and is known by several names, including yellow jessamine, the state flower of South Carolina. All parts of the plant are toxic so it must be used according to safe homeopathic instructions.

Gelsemium is very helpful for treating sore throats, fever, weakness, and other symptoms associated with the flu or common cold. It also shows results as a treatment for anxiety, such as that stemming from bad news or anticipation of an unpleasant upcoming event.

Ginger is well-known as an ingredient in food and some kinds of tea. It is a popular spice derived from the root of the ginger plant, the scientific name of which is Zingiber officinale. Ginger has been used for thousands of years not only in food but also as a remedy.

Ginger is proven to settle the stomach in cases of indigestion and nausea. This also makes it useful in cases of motion sickness. Ginger has also shown results in treating pain related to migraines, arthritis, and menstrual cramps. It is safe to eat alone, but if the spicy flavor is too much, teas are also effective.

Glycyrrhiza glabra is most commonly known as licorice. Most people are familiar with licorice as a type of candy flavoring, but it has a long history of usage in natural medicine across Asia, including traditional Chinese medicine. It has multiple uses for treating a variety of conditions.

Licorice has a rejuvenating effect that has been shown to help the body recover after strenuous activity. It has a laxative effect that counteracts constipation. It helps quench thirst and has pain-relieving properties, and can also help with a cough and difficulty breathing.